Assendelft, the village of the Watertoren and the longest village street in the Netherlands

Assendelft has a length of no less than 7.7 kilometers and is a so-called ribbon village. This is a vast village that has developed along a dike, road, canal, embankment or creek ridge. Assendelft was merged into the municipality of Zaanstad in 1974 and has the longest village street in the Netherlands, called Dorpsstraat. Nicknames for residents of Assendelft, Assendelvers, are 'Spanjolen', 'Gortzaks' and 'Vieze Gothics'.

Assendelft is divided into six districts and neighbourhoods, of which Seandelft is the newest part. One of the most famous buildings in Assendelft is the Watertoren. This dates from 1855 and is no longer used as a water tower, but as a future office building. An annual tradition is 'The Assendelft Fair', which takes place in the first week of October. There are also plenty of options for sports enthusiasts. There are two tennis clubs, two football clubs and a skating club. Something for everyone.

Our local real estate agent in Assendelft is happy to tell you more! 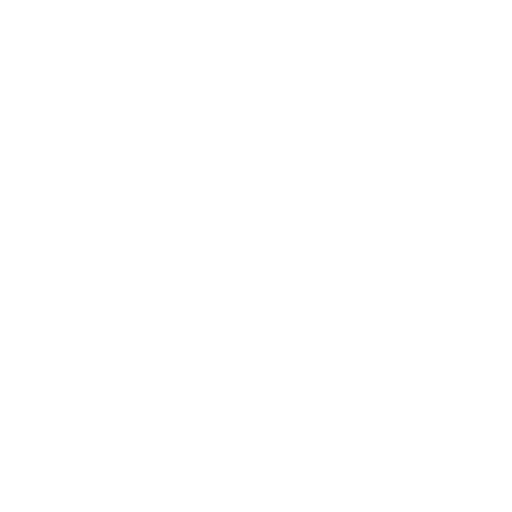 Are you planning to sell or buy a home in Assendelft? Our expert buying and selling brokers ensure that everything is arranged down to the last detail when you are ready for a new or first step towards the future. We are goal-oriented, involved and find it important to have real personal contact. Do not experience any stress during a sales or purchase process and ultimately look back on it without any worries.

If you want to sell your home in Assendelft, you can rest assured that you are dealing with expert sales agents. We respond quickly, have short lines of communication and put your wishes first.

Make an appointment with our real estate agent in Assendelft

Our local estate agents in Assendelft are happy to help you with the sale or purchase of your home. With a Van de Steege estate agent in Assendelft you will be completely unburdened and thanks to the knowledge of the market, eye for detail, creativity and passion for the profession you are assured of the best result!

Not just any real estate agent in Assendelft

Selling a house in Assendelft 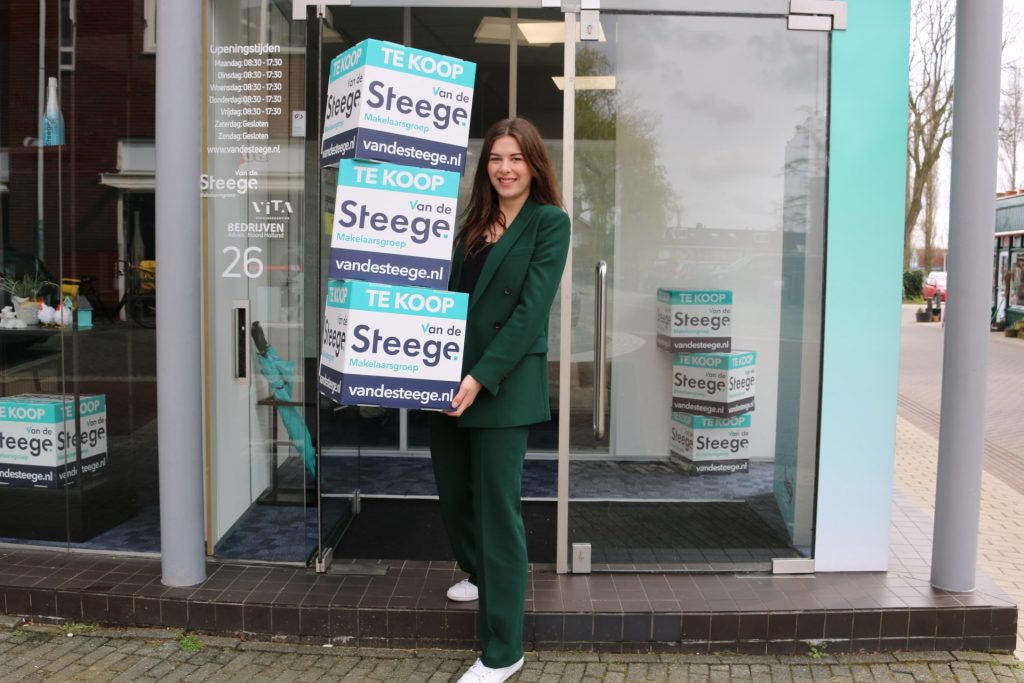 Buying a home in Assendelft

Whether it is the first home or a new phase in your life, buying a home is always exciting. Our purchase brokers in Assendelft have a large local network. This increases the chance of a successful purchase. With a purchase broker you have nothing to lose so take the plunge and go for it. More information

Advantages of a Van de Steege Estate Agent in Assendelft 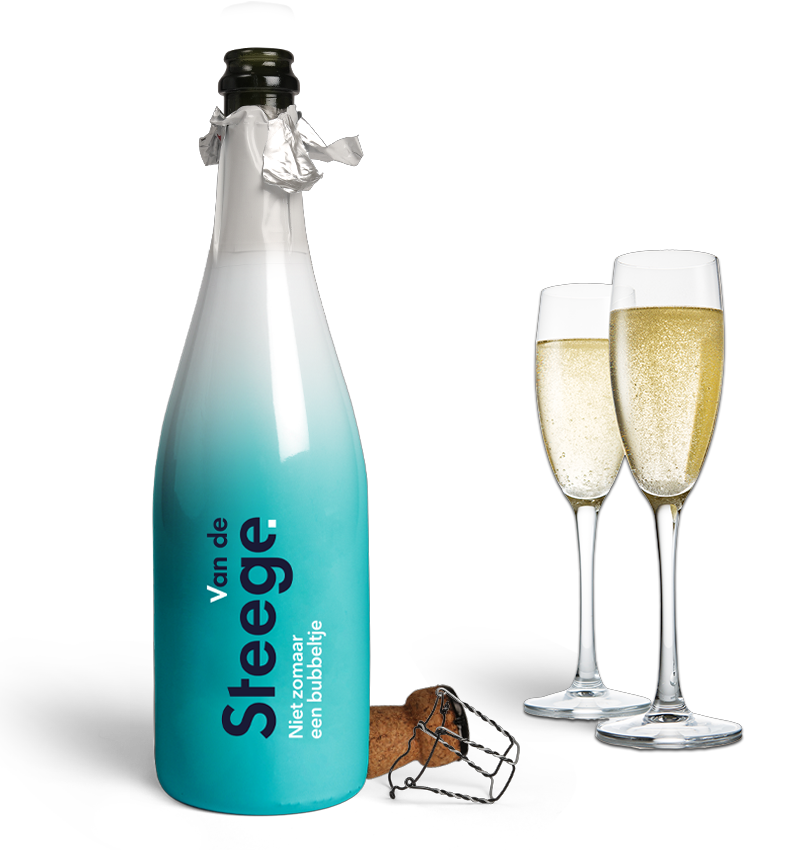 I go on hois an